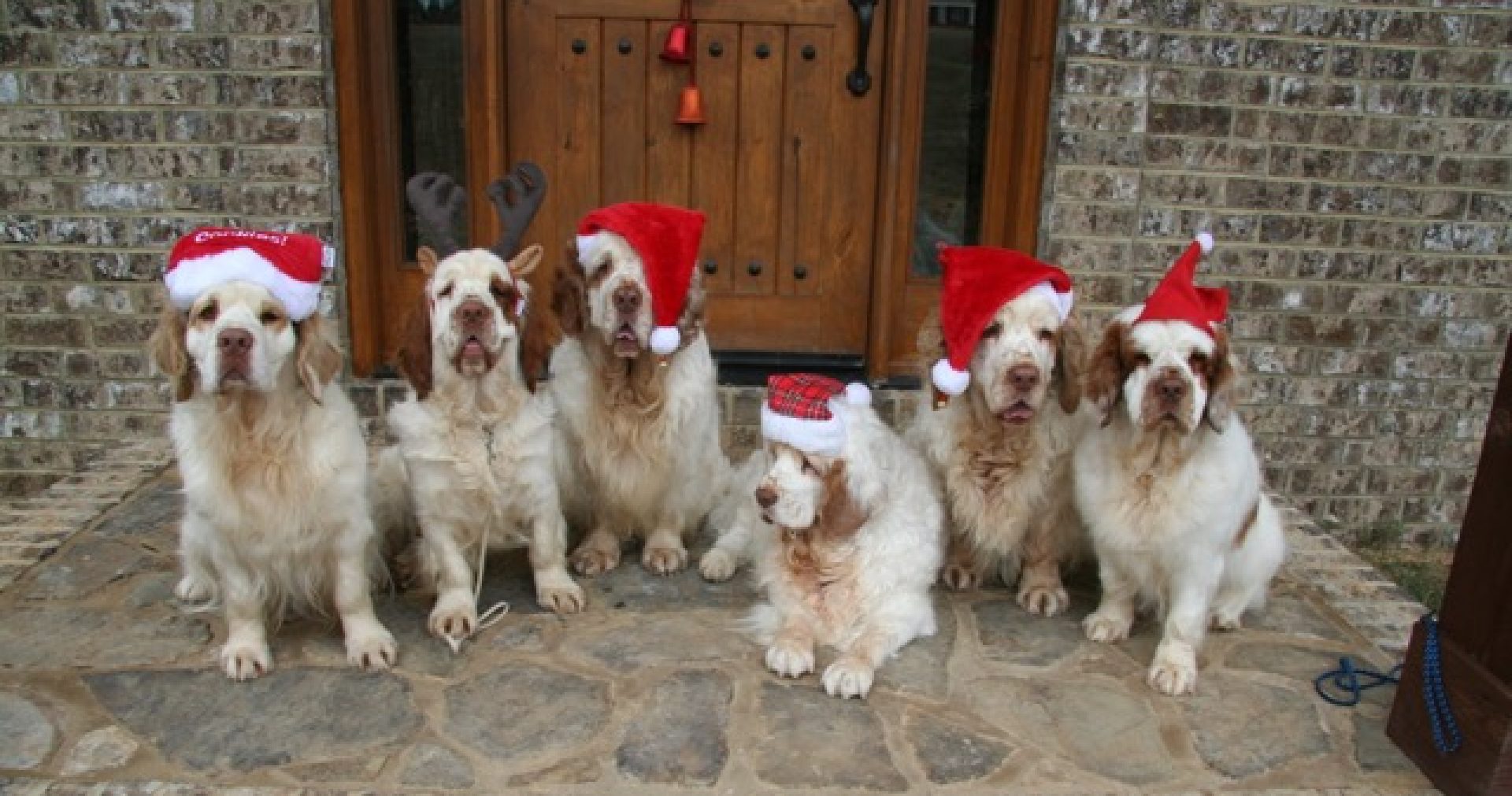 Thank you for your interest in Clumber Spaniels and in particular, Rezod Clumber Spaniels. I personally have been involved in training and showing dogs since the mid-1980’s. In 1995 my husband Bill also became involved in the sport of dog shows. We had owned Black and Tan Coonhounds and in 2000 decided to get our first Clumber Spaniel. We fell in love with the Clumber with its entertaining personality, versatility, beauty, and energy level.

Bill and I decided to make the leap into breeding, and in January 2009 we had our first litter. The decision to breed was for several reasons including the difficulty to get Clumbers because of the low number of births each year. We wanted to breed for certain traits like working abilities, and to open up the possibility for judging Clumbers in the future.

We have approximately one litter a year. We are breeding for health, beauty, and working abilities. Many of our puppies have obtained their AKC Championship and Grand Championship titles.  Several puppies have excelled at hunt tests including one that has earned his Master Hunter title. Our puppies have also earned titles in tracking and obedience with some currently working in scent work and barn hunts.  Our Clumbers are pets first but show in conformation, hunt tests, and obedience in their spare time.

Please roam through our website to get to know our Clumbers and then contact us if you have any questions.

The American Kennel Club is dedicated to upholding the integrity of its Registry, promoting the sport of purebred dogs and breeding for type and function. Founded in 1884, the AKC® and its affiliated organizations advocate for the purebred dog as a family companion, advance canine health and well-being, work to protect the rights of all dog owners and promote responsible dog ownership.  To find out more please visit www.akc.org

Sara England of SaraEnglandDesigns.com used our dogs as models for her Clumber Spaniel artwork!

The Clumber Spaniel Club of America

The Clumber Spaniel Club of America supports Clumber Spaniels and their owners in participation in conformation, obedience, rally, agility, hunting, tracking, and other events in which the breed is eligible to participate. These activities are further supported by education of owners, breeders, dog show judges, veterinarians, and the general public and through the CSCA’s concern about the health and welfare of Clumber Spaniels by its support of health research and rescue activities.  To find out more please visit www.clumbers.org